Pretty damn good, even though I didn't really solidify the opening chapters until today. A minor character I had planned for ended up becoming a major character who needed more screentime in the beginning. I had to prioritize the setup over moving the story along quicker.

My only concern is that the details of the plot are flying out of my control and beyond my expectations. The general plot will be the same. Given that we're now in canon territory with the years leading up to and including The Scorpion's Empress, there isn't anything I can change without getting into dreaded retcons. The "how" keeps changing instead of the "what". I just have to let the story be its own thing instead of trying to control too much. The only things I'm actively wrangling against are situations where other characters (Yotsuyu, and this new major character) seem to want to take over the narrative. I can't let them do that. I have to keep this focus while still letting the story be its own thing. Contradictions, I know, but it's part of my job.

With Final Fantasy VIII Remastered and Catherine: Full Body coming out tomorrow, I've been thinking a lot about the video game stories I enjoy. Thinking about them helps me to refine my own process with Anathema II. As far as I know FFVIII R will be unchanged from the original, story-wise, while Catherine FB will have additions to flesh out the characters' backstories, which I'm all for.

The original Catherine was pretty good...aside from the lack of setup with the characters. I wanted to see why Vincent loved Katherine so much, how they met, etc. I wanted to see what made him so great and interesting that these women chose to fight over him. The re-release looks to answer those questions I have (maybe not the second question), along with introducing a new character, Rin.

Now, I've heard the cries about transphobia and censorship surrounding Rin and her inclusion in the story. I have no idea what the deal is as I've done my best to avoid spoilers. I've resigned myself to actually playing the game and coming to my own conclusions about how the writers handled all of this. So we'll see.

Years later, I still smile way too much when I hear Laura Bailey's voice for Catherine. That sweet and devillish temptress thing she does is too good.

I do have fond memories of playing the original Catherine years ago while waiting for Mass Effect 3 to come out. Almost breaking my controller while playing those puzzles on the hardest difficulty and earning the platinum trophy -- in retrospect, all a good time. 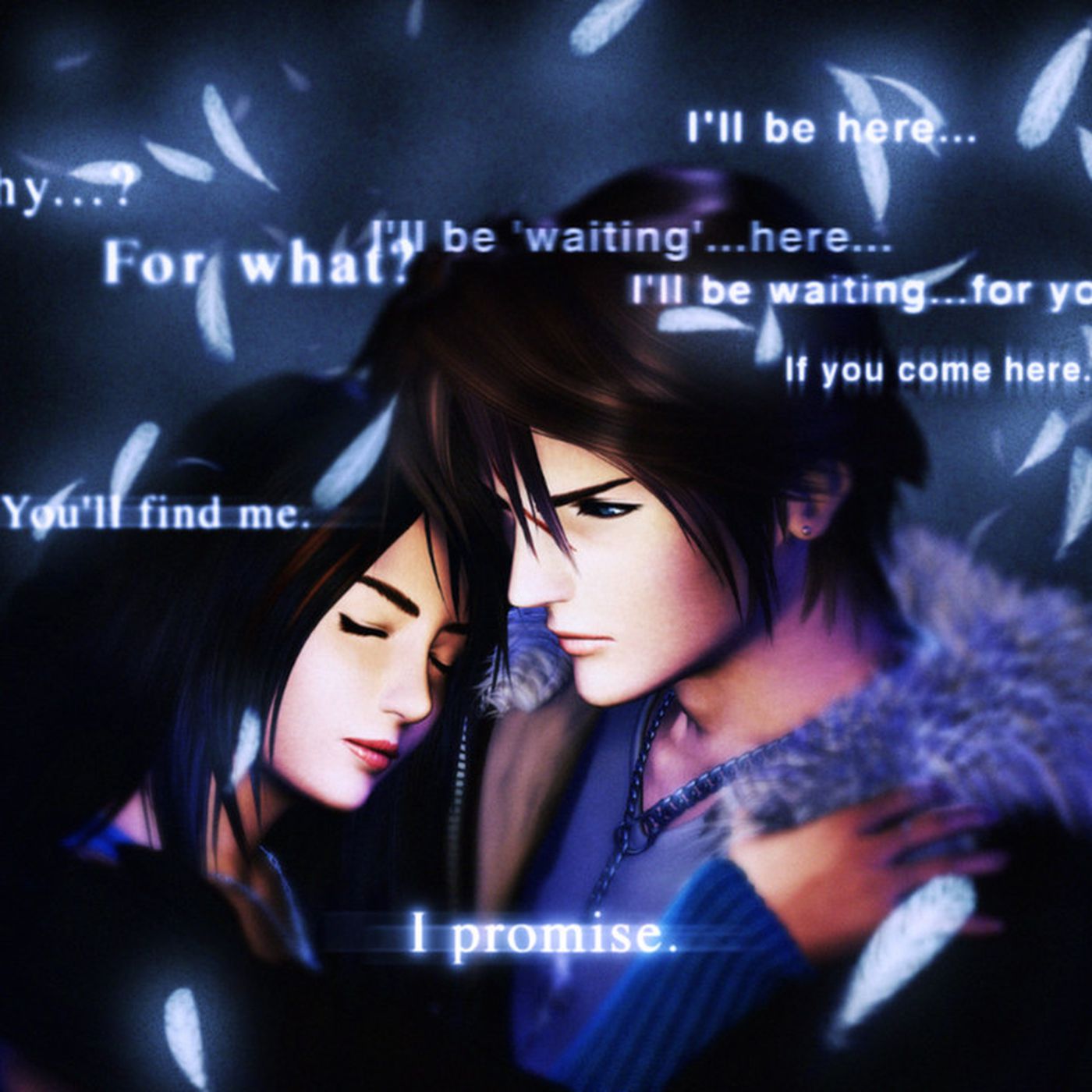 As for FFVIII, I've long accepted my gripes with the story. Even though I love the themes of the overarching narrative, there are some weird things that happen, namely with Quistis' character.

My biggest complaint about FFVIII is that, after a certain point in the plot, Quistis just falls of the face of the planet relevance-wise and practically stops existing as a person. Yes, she's there, and she's with you to the very end, but it's like the writers forgot about her later on in the game. When she's not suffering Squall's rude dismissiveness of her feelings for him (and he's an idiot for this, considering how fucking hot Quistis is), or showing poor leadership skills as an instructor, or getting jealous of Rinoa for useless drama, or feeling sorry for herself over her failures in life, then Quistis just isn't...there...at all.

Unless you use Quistis in battle for her overpowered blue magic skills, it's natural to forget about her entirely.

Why do I even like her as a character? For her unused potential. I like the idea of what Quistis could have been more than how she turned out.

I never liked Rinoa as a person, or even for her potential.

I've started wondering how differently the story would have turned out if Rinoa hadn't existed at all, and if they had made Quistis as Squall's love interest instead. If not that, then she could have been the one to keep mentoring Squall to improve his own leadership skills throughout the story, instead of Headmaster Cid, but then she couldn't have gotten in trouble for her own problems in this department.

Really, I think I would have been more satisfied with Squall and Quistis being together in a more mature relationship instead of having to accept Rinoa's immature self.