So my favorite artist Tinashe dropped her new album, Nightride, a few hours ago. I love it so much. The album used to be called Joyride, but that got changed somewhere along the way. Her single over the summer worried me because it sounded nothing like her alternative R&B sound. I sighed in relief as soon as I heard the chill beats on the opening track. The change in the title makes a lot of sense. It's such a sexy album. It's erotic without trying to be. Those slow and smooth trip-hop sounding instrumentals are my musical weakness. They're on every song in this album in different and varied ways.

Like...molding a shadow of her silhouette, but always getting a different result that feels the same. And like always, Tinashe's music has me feeling some type of way. If you want to know what that feeling is, stream her album or buy it for yourself. 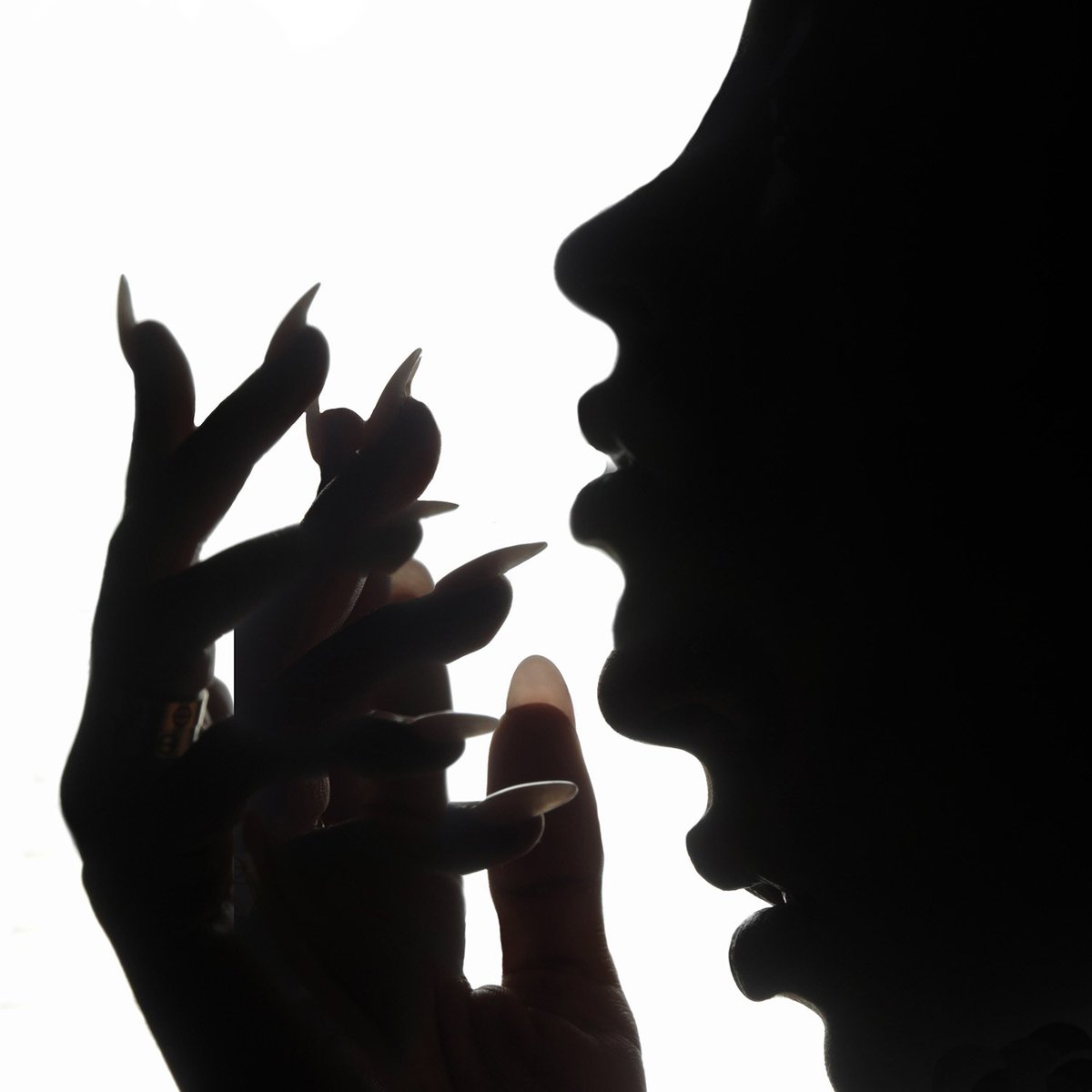 I needed this album to take my mind off of the upcoming election and a few other things. I went to vote early already. No matter who wins, a lot of people will be angry.

I'm also glad that the new Call of Duty game is out. Now I can stop hearing about it and seeing ads about it on every damn YouTube video I click on. Watch Dogs 2 needs to come out already so I can stop seeing ads about that too. It was the same mess with WoW's latest expansion and just about every other AAA game I don't care about.

These hours pass by so slowly. It's been a while since I let myself picture things this clearly. There's something about this song in particular that makes it easy for me to think about these thoughts I had locked away. I naturally take on that "masculine" role in a romantic situation with a woman. It's been a while since I visualized the way I would act and feel when I was with someone in a special moment. The way I'd instinctively lower my voice to match how my heart had dug lower into my chest, and I'd tell her that I want her in the most sensual way possible; the way she'd smile and avert her eyes, and how she wouldn't need to ask me to say and do more to her. That type of feeling when we're both into each other and the timing's just right:

I don't know what it is about the beat in this song and the beats on this album as a whole, but they help me remember that old thought clearly. I have to include it in my manuscript. It'd be stupid of me not to. I think I had tried to avoid the memory because it mostly reminds me of the truth that I do want and miss it. I don't like remembering that I'm "human" like that.

And now the rest of the thoughts and feelings decide to flood me. The rest is better for a private post.
Tags: clarity, music, nyte/stella, passion, ps4, ruska, sex
Subscribe
Comments for this post were disabled by the author